What does it mean to be a first-generation college student?

At the University of Iowa, first-generation college students are students who do not have a parent(s) or legal guardian(s) who completed a four-year degree. Most four-year colleges and universities follow this same definition. However, we recognize it's not always a simple dichotomy of first-gen or not first-gen, and we're working to address this. For example, define parent. Which parent? What about degrees earned at international institutions? What if a student didn’t live with the parent who earned a degree?

First-gen students come from an incredibly diverse array of backgrounds and bring numerous perspectives with them to college; intersectionality of identities such as race, family income, gender, sex and sexual orientation, political ideologies, age, rural/urban background, etc. all contribute to how first-gen students experience college.

Compared to their continuing generation peers, first-generation students may face a unique set challenges in their college transition and completion efforts, and often benefit from additional support of faculty and staff who are dedicated to their success. In addition, first-generation students share many common personal assets that contribute to their success and the success of the university as a whole. The University of Iowa aims to celebrate these assets and help students learn to utilize them in order to reach their full potential and realize their academic goals.

"Any student who may self-identify as not having prior exposure to or knowledge of navigating higher education institutions... and may need additional resources." 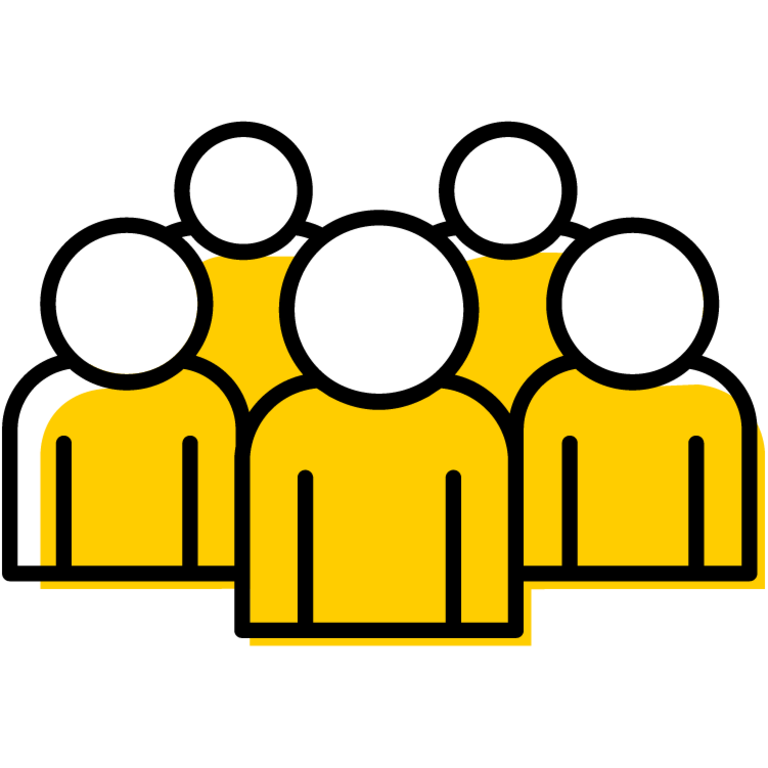 About 1 in 5 undergraduate students at the University of Iowa identifies as first-generation. 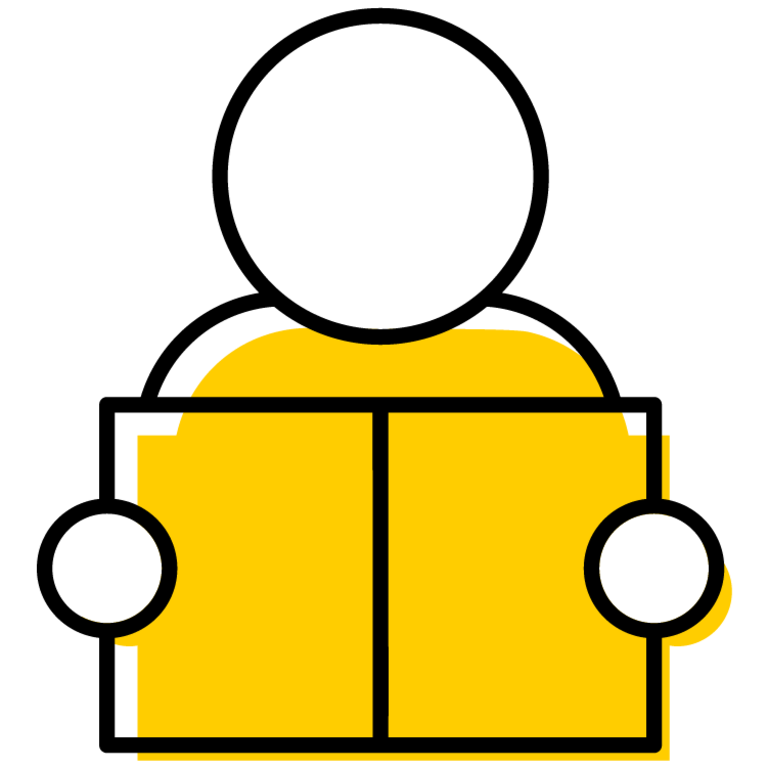 First-gen students' tremendous contributions to the University of Iowa, both inside and outside of the classroom, enhance and improve our community! In addition, first-gen students have a lot to celebrate, and they bring a remarkable set of assets to college that help them succeed. Many first-gen students exhibit:

While programs that support first-generation college students have existed on the University of Iowa campus since the mid 1960's, the past decade or so has seen a particularly large growth in new programs aimed at supporting student success. During this time, when entering class sizes have steadily increased, University of Iowa retention and graduation rates have also increased. However, persistence and completion rates for first-generation students changed relatively little during this same period, and in fact, continued to lag behind their continuing generation peers.

Nearly 30 distinct campus initiatives have been identified that support the success of students in groups known to be at risk. This network of programs reflects both grassroots and centralized initiatives, informed by institutional research, examination of peer practices, and national studies of student success in higher education. Some of these initiatives were already in place prior to the Quality Initiative, some were launched to expand on these initiatives or move into new areas they did not address, and some are still being designed or piloted.

The HLC initiative was characterized by cross-campus collaborations at each stage of planning and implementation. During Year One, the Provost’s Office created a Student Success Task Force, a group of 35 faculty, staff, and administrators, to more extensively examine curricular and other structural challenges which may be posing obstacles to undergraduate persistence and success.  During Year Two, among other things, the First-Generation Task Force was established to build on the work of the Year One Task Force and to identify faculty and staff practices that more effectively support first-generation students.

The First-Generation Task Force officially launched in spring 2017, and the group has continued to work towards its initial goal of supporting first-gen students through evidence-based practices that focus on the role of faculty and staff in first-gen students' success.