Held each year on November 8th to commemorate the anniversary of the Higher Education Act of 1965, the National First-Generation College Celebration encourages colleges and universities across the country to celebrate the successes of the institution's first-generation students.

In November 2017, the Council for Opportunity in Education (COE) partnered with the Center for First-Generation Student Success, which is an initiative of NASPA and the Suder Foundation, to launch the inaugural First-Generation College Celebration. The now annual event, which is held each year on November 8th to commemorate the anniversary of the Higher Education Act of 1965, encourages colleges and universities across the country to celebrate the successes of the institution's first-generation faculty, staff, and students.

The University of Iowa began participating in the event in 2018, but chose to mark the occasion with a full week of activities, and has done so ever since. Each year, during the first week of November, dozens of events are organized by departments and colleges from across the university. Some events are targeted towards specific populations, such as first-generation students in a specific college, while others are open to the entire campus community. The week typically closes with the university's annual 1stGen@Iowa Awards and Recognition ceremony, which was first held in 2019. 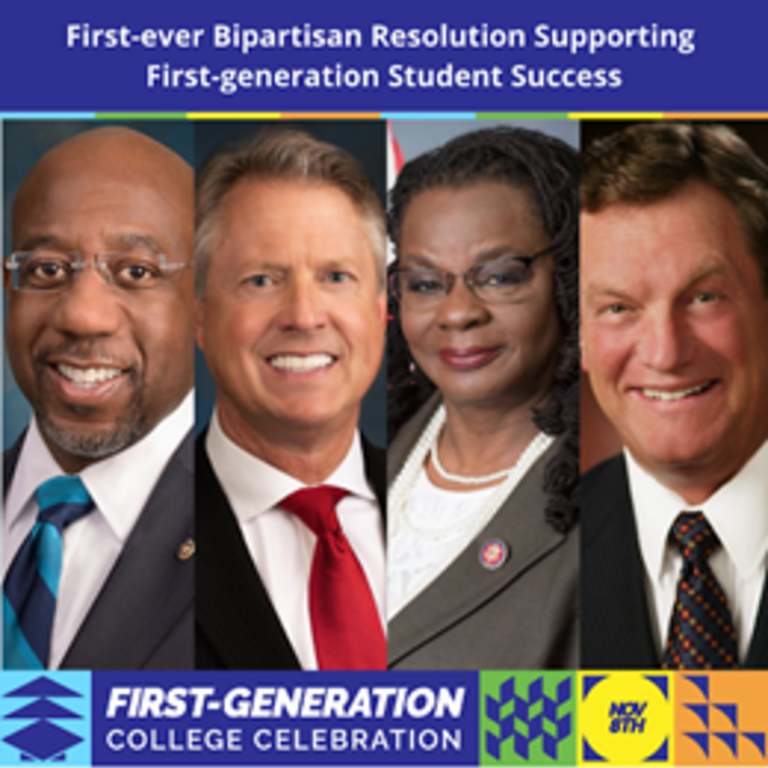 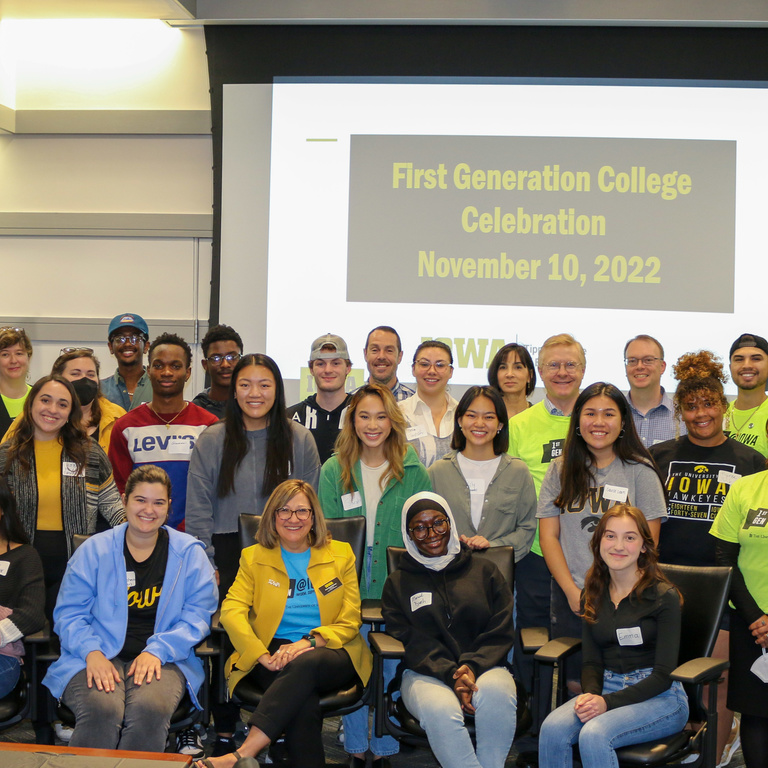 2022 was our largest celebration yet, with over two dozen events and activities scheduled throughout the week. Interested in reading more about the various events that were held? Visit the 2022 Schedule page. During the 2022 celebration, we introduced the new "Proud to be First-Gen" and "Proud to Support First-Gen" emblems, which can be found on the Ways to Make a Difference page. These emblems can be downloaded and used in both electronic and hard copy communications. In addition to a campus-wide email from university leaders, other communication efforts included postcards, introducing students to the 1stGen@Iowa Mentor Network, sent to all first year, first-gen students who live on campus. We have plans for more communications about the 1stGen@Iowa Mentor Network as well! 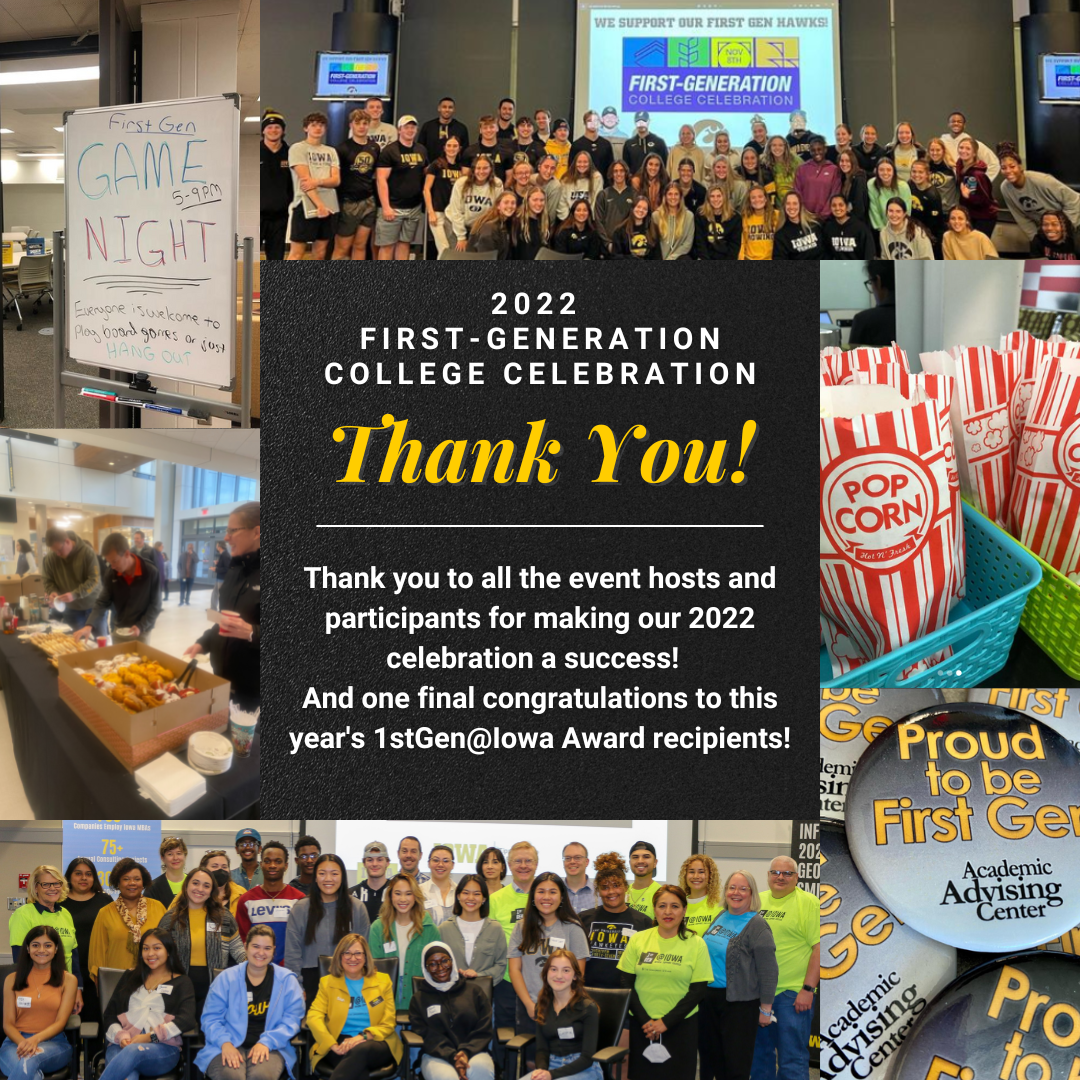 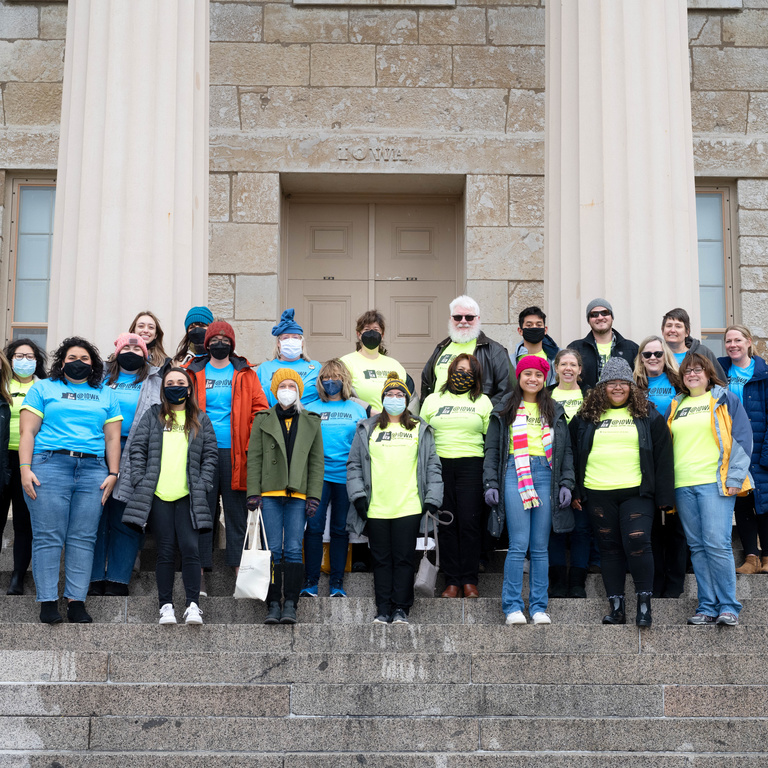 In 2021, most events returned to in-person. Departments and colleges across campus held lunches and tabling events, offered refreshments throughout the week, and featured first-gen students, faculty, and staff in departmental and social media postings. In addition, a UI BUILD session was offered, a mass email went out on November 8th, the award ceremony was held, and a group photo was taken on the Old Capitol Museum steps. 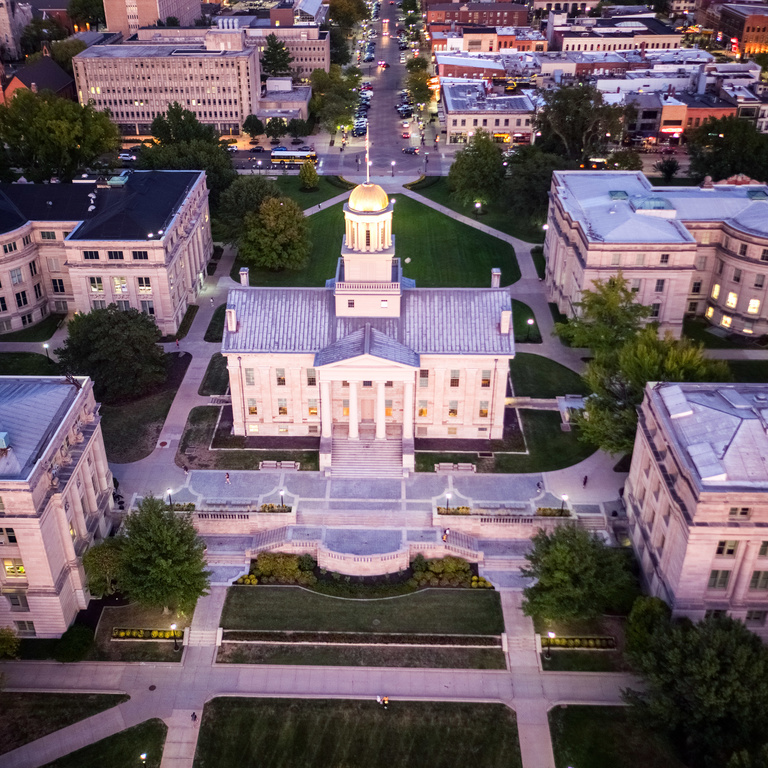 In 2020, we kept the tradition of celebrating our first-generation students for an entire week, even though most events had to be moved online due to the ongoing pandemic. While this year's celebration looked different than previous years, it was still a fantastic success with over a dozen events held throughout the week, multiple social media campaigns, and special messaging from UI campus leaders.

Special (video) Message to First-Generation Students from the UI Campus 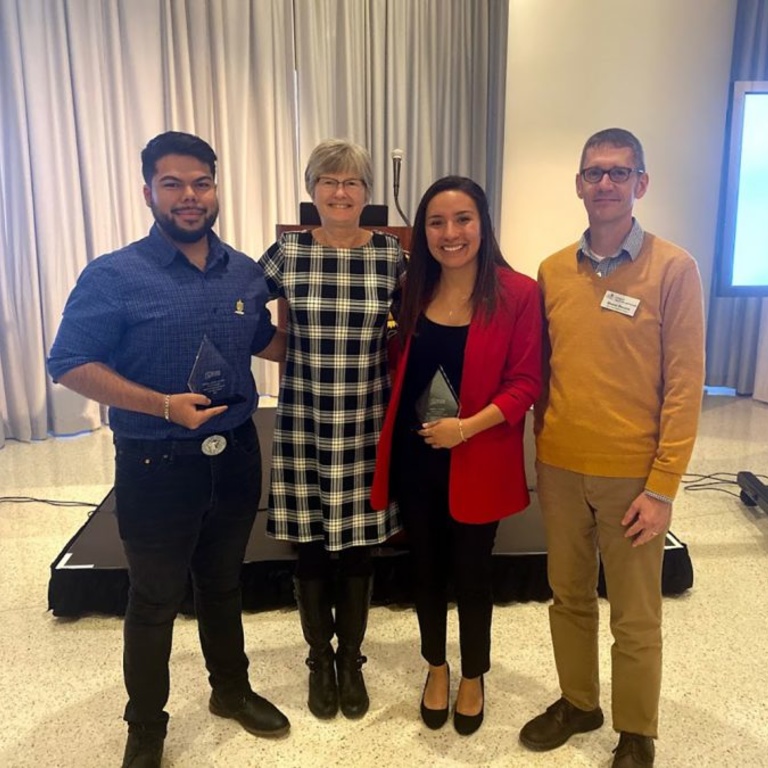 While we continued the tradition of a week-long celebration, in 2019 the University also hosted its inaugural First-Generation Student Awards and Recognition Ceremony. 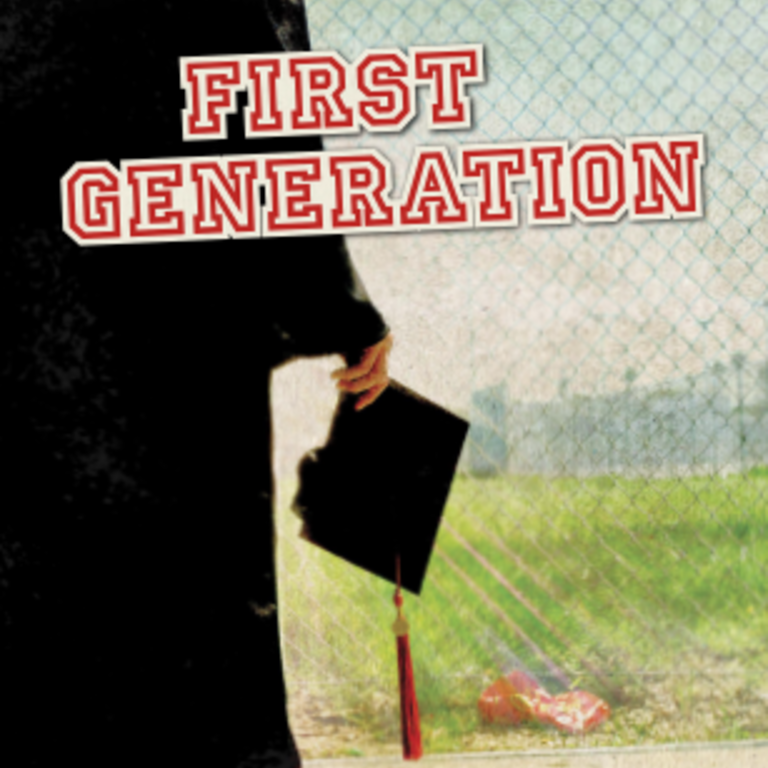